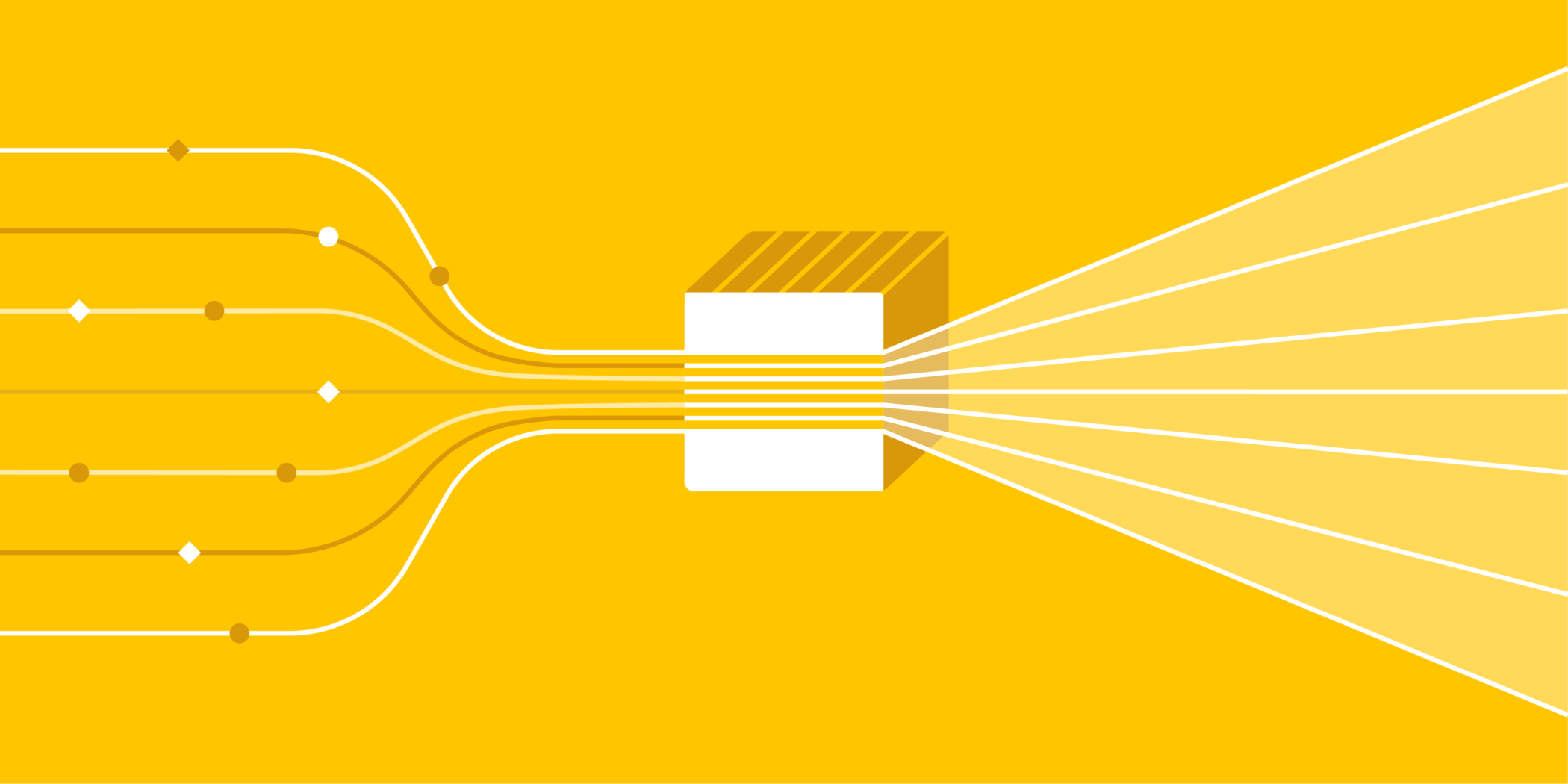 “Productboard forces us to do the right thing. It forces you down the route of good product management, because It’s making you define your drivers, identify your segments, and all that.”

When Chloe Gibert started her role as Head of Product in 2019 to focus on in-home connectivity, the company wasn’t using any targeted product management tools. Dev teams were on Jira and design teams were on Asana, but the product team didn’t have a roadmapping tool.

Gibert immediately set out to change that, realizing that a comprehensive tool specifically targeted at product management was necessary to become more agile. She also knew that she wouldn’t have time to fully utilize a new tool immediately and they were busy trying to accomplish their daily tasks.

Even so, Gibert was optimistic that if she found the right software, she could begin to increase efficiency and improve cooperation with other departments over the long term.

Here’s the story of how she succeeded using Productboard over the past 18 months to help her growing team take a more strategic approach to product management.

Underutilizing Productboard at the beginning

Since Gibert had never used a roadmapping tool that she liked, she simply started Googling to see what she’d find. When she came across Productboard, she thought it looked interesting enough to warrant a try.

In the beginning, there was so much going on at work that she and her teammate just used Productboard to replace Trello as a better way to organize her thoughts, collect ideas, and have something to refer to in meetings. For the first six months they continued that way. They knew that they weren’t necessarily making the most out of Productboard, but they needed to put in a concerted effort to develop a long-term solution so that they had time to put out short-term fires.

“We fell into the trap of turning it into a delivery tool that gives you quarters and deadlines,” she said.

Ramping up: Incentivizing buy-in from other internal teams

When the product team started growing, eventually reaching nine employees, that’s when Gibert decided that it was time to get serious about making the most out of Productboard.

In order to do so, she needed to encourage and incentivize other internal teams to get on board. That’s because at least for the moment, the “customers” that Gibert’s team services are internal departments rather than end-users. Her own team collects insight and requests from other teams from the company’s networking, marketing, branding, commercial and security departments. Then, the product team helps turn those requests into features.

“We had to figure out a ‘carrot’ for those teams to partake in the top of the funnel exercises of collecting insights, which we could then turn into powerful messages for prioritizing roadmaps and backlogs,” she said.

“The way in which we did that was by showing them that by providing those insights, their idea or their feature stood a better chance of getting picked up by the delivery teams.”

Once her colleagues from other departments began to use Productboard, they didn’t need much additional prodding. Once employees on other teams are exposed to it, they liked what they saw and the tool’s benefits were self-evident.

Gibert has already seen many examples of internal teams interacting well with the product managers by submitting insights through Productboard. Customer-facing teams like commercial and branding teams have been particularly active. Additionally, she’s seen a lot of success from social and community teams emailing Productboard directly to add insights about what they see on Twitter or on relevant forums.

She’s also beginning to see more backend teams like network and infrastructure come to them with feedback via Productboard’s email integration.

“Every product manager looks at it and says, ‘oh my goodness, it’s not Jira, I see how I can use this. It’s better; it’s the stage before. Every new team that sees it loves it.”

“I suspect that this is probably true for a lot of big companies: Jira is flooded with tasks and bugs. Productboard is easier on the eye; it’s just a nicer tool, it seems less corporate-y.”

Productboard also visually depicts how product and engineering work together, using not only insights and drivers but also tying in other factors like effort.

“It manages to get to a level above Jira, in a way that everyone can speak the same language. Then, the engineers can take the context they’ve gotten from Productboard and go off into all their details in Jira.”

Another benefit of Productboard is that it helps to close the feedback loop, allowing other teams to follow a feature through all the way to delivery. Those who submit ideas can see how those ideas are assessed against other insights and prioritized accordingly, making the process less of a “black hole” than it previously seemed.

Engineering teams are especially enthusiastic about understanding why one thing is being done over another, Gibert said. With Productboard, they no longer feel like decisions are being made in a vacuum.

Laying the groundwork for a better product management process

As for the product team, they’ve now arrived at a place where Productboard plays an important role in “top of funnel” processes such as collecting and consolidating insights, assessing their relative importance, and turning them into priority lists.

Along the way, using the Productboard software has also helped the team learn and implement best practices in product management.

“Productboard forces us to do the right thing. It forces you down the route of good product management, because It’s making you define your drivers, identify your segments, and all that.

As a result of the team’s more calculated approach, they’ve been able to achieve more balance across their backlog, make prioritization more consistent, better incorporate data and research, and take a more holistic view of the process.

The team has come a long way since beginning to use Productboard. Previously, they had been releasing new features twice a year. Now, they’re shifting to monthly releases and expect to evolve to weekly and daily releases in the near future.

“Productboard is the funnel for that process now. This is quite a big moment for us.”

That being said, Gibert is still confident that Productboard can take them even further as they continue to use the tool to reach new heights.

“We still have a way to go, and there’s a lot we’re not tapping into. We’re not fully flexing the muscles of some of the features that are in there; if we have this conversation a year from now, I’m sure we’ll have gone further.”

Productboard is a product management system that enables teams to get the right products to market faster. Built on top of the Product Excellence framework, Productboard serves as the dedicated system of record for product managers and aligns everyone on the right features to build next. Access a 15-day free trial of Productboard today The ecosystem driving Productboard’s next phase of growth Productboard in 2021: Another great year of building