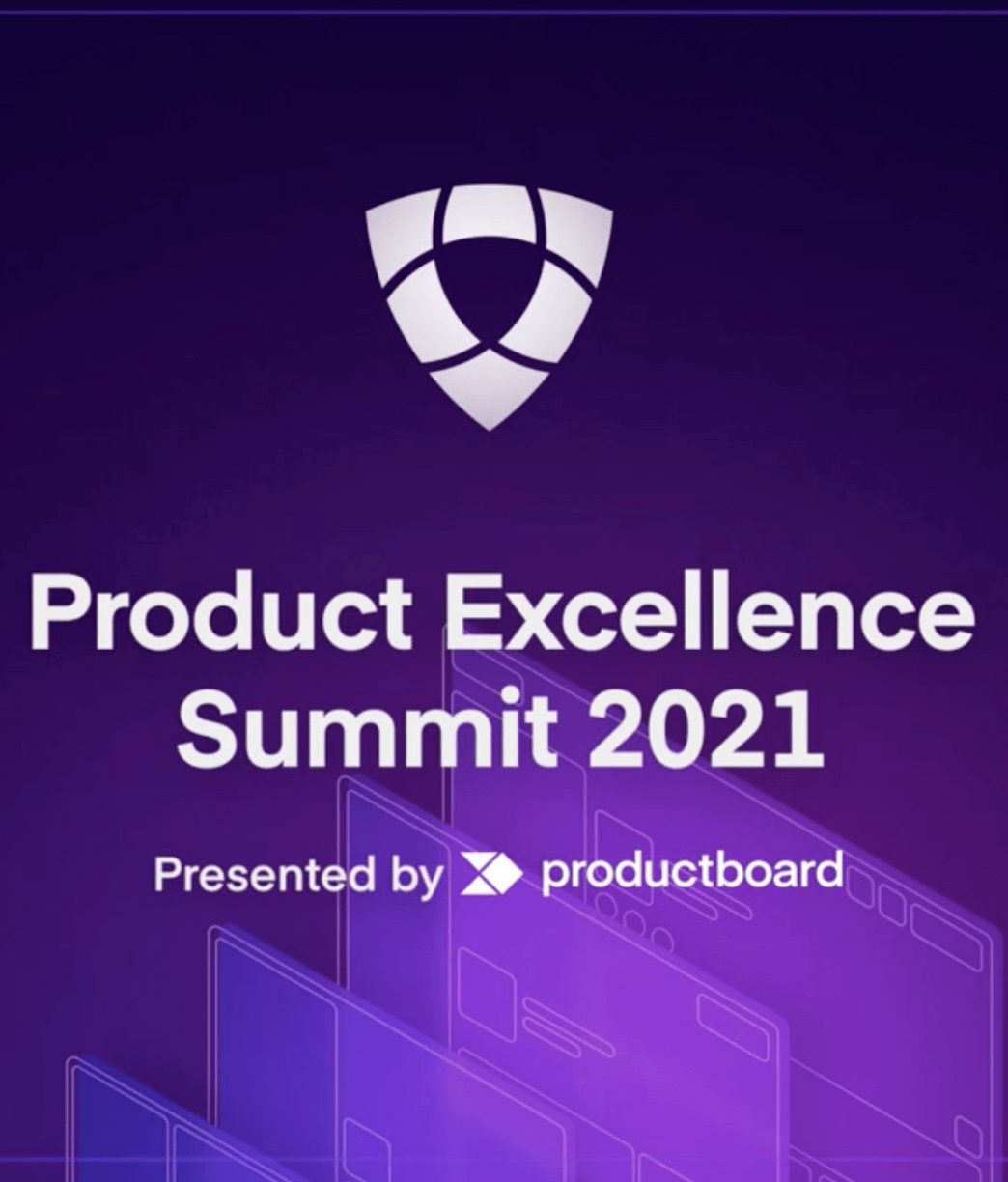 What does it take to become an excellent product leader? Football coach Vince Lombardi may have said it best: Leaders aren’t born, they are made. And they are made just like anything else, through hard work. But what kind of specific work does it take to become an excellent product leader?

One of the highlights at the Product Excellence Summit was this session hosted by Amplitude’s John Cutler, which brought together a powerful panel of experts. This included former Instagram consumer product lead Shilpa Sarkar, consultant Rich Mironov, and product leadership coach Petra Willie.

Here’s a lightly edited version of the conversation in case you missed it. Or, if you’d prefer, here is a full 30-minute recording of the session. John Cutler: I think we generally accept this idea that there’s this thing called empowerment, but what does building an empowered team really look like to you?

Shilpa Sarkar: For me, an empowered product team is where the job functions start to blur, whether with your counterparts in engineering, design, or even someone at a more senior level. If you’re out for any reason and something needs to get done, one of them jumps in and nothing changes. People may have these flavors or specialties that they bring to the table. But if they’re really empowered nothing ever feels like, ‘Oh, that’s not my job. I’m just a designer” or “I’m just an engineer, so I just write the code.” That shared ownership, I think, is the value of investing in building an empowered team.

Rich Mironov: For me, it boils down to whether, as a team, we’re fighting for our users, not just our revenue. It’s showing we care and love our users, not just the checks they send us. And so from a product leadership point of view, the important thing is to be checking enough to see who’s not speaking or doesn’t feel comfortable or isn’t contributing. How do we pull together everybody on the team so that everybody —designers, developers, product, whatever — are all weighing in on what we should do and why we should do it.

Petra Wille: It’s when a team of people realizes that clarity — clarity of intent, directional clarity, role clarity. And this is something I think is amplified in the remote and virtual world we’re currently living in. You have to go the extra mile to get that kind of clarity now. John Cutler: Yeah. Coherence is hard. I always joke that you’re never done communicating as a product leader, but how do you help up-level someone’s ability to communicate continuously at all levels?

Petra Wille: I usually advise the product leads I’m coaching to see if their teams can actually explain the product strategy in their own words. You need to make sure that your point comes across. Focus on storytelling around your strategy and preparing stories in short, medium, and long formats. You can do an elevator pitch as well as an 18 minute TED Talk-like version of a story. And if you really have a strategy, what is the one picture that helps people remember what it is? Rich Mironov: A central part of product leadership is to endlessly try to keep the rest of the organization together. It’s being like the Australian sheepdog that keeps moving everybody in the same direction. Think really hard about the audience you’re with at the moment. Salespeople may want something the length of a tweet — not all the details about a product feature but how to phrase its benefits. Whereas if you’re talking to customer support, they actually need to know how to configure the new feature, and that’s going to take you 47 minutes and a lot of practice. We just have to be comfortable repeating ourselves a lot and then repeating ourselves more, because it’s not going to stick as much as we’d like.

Shilpa Sarkar: I agree that creating reusable assets can make the communication roadshow easier. So have your standard deck and verbal elevator pitch, and then tweak it for different audiences. It’s just easy if it’s all in one place. I also scaled my communication by leveraging my teammates. I would make those assets, for example, and then I’d ensure that my teammates had them. If I didn’t have the bandwidth to go communicate to a certain arm of the organization, I could say, “Hey, why don’t you go talk to this team about our product strategy?” That was both empowering for them and effective for me.

John Cutler: I think it’s safe to say we can all agree that product management is pretty darn homogeneous. What is the role of product leadership in bringing diversity into our ranks? How can we do better as a community?

Shilpa Sarkar: This is a huge responsibility. To me, a key part of product leadership is ensuring that there’s diversity in the organization. One thing people maybe don’t pay as much attention to is the way they showcase different styles of leadership, particularly in the product function.

There are a lot of ways to make products, and some best practices really only work for people with certain backgrounds or styles of leadership. And I think one path to diversity is to show that there’s a lot of different ways to be a great product leader. Maybe some leaders are more vocal and are big personalities, and some leaders are more introverted, but they’re still great product leaders in their own right. Rich Mironov: This is as much a business issue as a culture issue. There’s a lot of good evidence that says diverse teams actually build better products. If you’re a product leader and you’re not pulling up a bunch of people who don’t look like you behind you on the ladder, I think you’re missing the chance to build great products. Also, the wider your aperture, the easier is going to be to fill out a team, because there’s a lot of great candidates out there that companies are passing

John Cutler: Assuming you get that more diverse team on board, how do you balance the pressure of getting things done with the need to nurture and coach and facilitate someone’s career?

Shilpa Sarkar: I get the best work from people when I create a culture of psychological safety. Just checking in with people affirms that they know, as their manager, you’re there for them for the rest of their career.

I’m a teacher at Stanford, and I always joke to my reports, “you get office hours for life with me.” It’s about letting people know that you care about them as people. A lot of companies are also really bad at complimenting people. They will tell you when you’re messing up, but forget to tell you when you’re doing a great job. If they do tell you, it’s likely followed by a “but do this better.” Just telling someone they’re very talented and doing a really good job can go a very, very long way when it comes to creating psychological safety. The full version of this half-hour session is well worth watching in its entirety. Check it out with all the other on-demand Product Excellence recordings. Uniting teams around shared objectives: 4 tips for evangelizing your product vision and strategy 3 best practices for building stakeholder alignment as a product leader