“Taste is tough to explain, isn’t it?”

My first thought upon hearing the opening words of the documentary Jiro Dreams of Sushi was: this is the culinary version of Steve Jobs’ single-minded fixation on good taste. The mental jump from sushi to iPhone wasn’t such a stretch. After all, my team spends a lot of time considering what good taste means in the context of digital product design, and we seek inspiration everywhere, not just web applications.

Jiro, of the eponymous documentary, is a bonafide product leader. He created and runs a three-star Michelin restaurant in Tokyo, where meals start at $300 a plate, include no appetizers or alcohol, and may take just 15 minutes to consume. The primary seating area consists of 10 seats at a bar. And despite this, it’s practically impossible to get a reservation.

What’s this got to do with product leadership? Everything, I think. Here’s what Jiro embodies that every product leader can take to heart.

“I would see ideas in dreams.
My mind was bursting with ideas.
I would wake up in the middle of the night.
In dreams, I would have visions of sushi.”

When was the last time you were so consumed by a design problem, or by deep questions surrounding product strategy, that you lost all sense of time, missed your exit, or woke up in the middle of the night with a burst of clarity around the topic at hand?

Spectacular products come from teams that are deeply passionate about what they’re building: they are never short of great ideas, they are constantly questioning, and they are often consumed by whatever it is they’re building.

Today, more than ever, we’re surrounded by distraction. We could spend entire days managing our inboxes, playing whack-a-mole with every last notification badge in Slack, sitting through meetings, scrolling through social feeds, and checking off busy work. How do we train our attention to work like a spotlight, shifting with intention from one priority to the next, with mental energy to spare for tackling our largest and most creative challenges?

In the film, we see Jiro on his daily commute through Tokyo. The narrator explains that “he repeats the same routine every day. He even gets on the train from the same position. The way of the shokunin (artisan or craftsman) is to repeat the same thing every day.”

It calls to mind Steve Jobs’ uniform, a black turtleneck, and jeans, or Mark Zuckerberg’s wardrobe containing a set of identical gray t-shirts. When building products, we likewise can exercise more discipline through simplicity. Whether that means getting more organized in the framework we use for prioritization, the tools we choose to work with, or the features we choose to eliminate, discipline is central to staying on track and building something that customers can delight in.

One of Tokyo’s top food critics, interviewed in the documentary, says: “I’ve seen many chefs who are self-critical… But I’ve never seen a chef who is so hard on himself. He’s never satisfied with his work. He’s always looking for ways to make his sushi better, or improve his skills.”

If Jiro is hard on himself, it comes from a steadfast dedication to excellence. Any deviations from that vision are unacceptable, and he holds a high bar for those who work for him.

“Great chefs are better leaders than collaborators. They’re stubborn and insist on having it their way.”

What does it take to formulate a strong vision? For starters, it requires a belief that what you’re doing matters. In the world of product management, it means a willingness to stay at the office late to debate topics that others wouldn’t have even identified as details worth discussing. It means forming an opinion about most everything and being able to support your beliefs about what users need with evidence and reason.

But it doesn’t mean being rigid in your outlook. “Strong opinions weakly held” is the motto of many a successful product manager. It means having a strong sense of what you believe and why, but a willingness to change your mind if new information presents itself, even if that means being argued out of your previous position. Even Jiro, the stubborn visionary, describes how much he’s adapted his approach over this years as he’s continuously improved in his craft.

The most remarkable thing about Jiro’s restaurant is a level of dedication to the most seemingly-mundane tasks. Until Jiro’s apprentices can adequately prepare a hot towel for customers who’ve just been seated, they aren’t allowed to touch the fish. Then they learn to cut and prepare the fish. Only then are they invited to take on additional responsibilities in the kitchen.

“After about ten years, they let you cook the eggs.”

While the techniques Jiro and his staff uses are not secret, they show extraordinary dedication — over the span of many months and years — to perfect tasks like washing rice.

If you’re in product, you may have heard Ken Norton’s exhortation to “always bring the donuts”. It speaks to the product manager’s critical role in supporting her team in any way. Product management isn’t all about setting high-level strategy, performing dramatic feature demos, and deciding what gets on the roadmap. There are plenty of less glamorous day-to-day tasks as well.

You’ll need to clean up someone else’s mess, mediate a dispute between colleagues, onboard the new intern, hurdle a blocker, or maybe even keep your dev team happy, productive, caffeinated, and well-fed.

What if, instead of griping “this is beneath my pay grade,” we tackled these tasks with gusto — as challenges to overcome, and areas for continuous improvement? After all, each of these responsibilities may seem small individually, but together they contribute significantly to your organization’s ability to ship an excellent product.

For every strong leader, there seems to be another whose propensity for micromanagement undercuts their ability to execute. It’s not enough to have a clear vision. You need to be able to lead those around you and leverage their unique strengths to execute on that vision.

In Jiro’s case, restaurant staff do 95% of the work. But that doesn’t diminish his role. In addition to trusting his staff to bring his vision to life, he’s found the best vendors to source his ingredients (including an iconoclastic tuna expert who personally picks every piece of fish).

It’s a team effort to serve the world’s best sushi, but as one food critic points out in the movie:

Whether your product serves 1K, 100K, 1MM, or 1B users, you should aspire to transmit some morsel of your passion — of your worldview —in every experience a user has in your product. To do so you need to have the best people around you, train them, instill in them a passion for the product, and let them execute.

The Spirit of a Shokunin

Ultimately, building a product, whether it’s sushi or software, is an art. Like any other form of art, it requires hard work and a lot of practice. Not everything you build will be great right off the bat. You may fail some along the way, and at times it might be difficult to stay focused on your end goal. But having conviction and discipline will help you bring your vision to fruition. In moments of your crisis, you can always remind yourself of the words of a true product artisan:

“I don’t care about money.
All I want to do is make better sushi.
There is always a yearning to get better.
I still haven’t achieved perfection.
I feel ecstatic every day.
I love making sushi.
That’s the spirit of a shokunin.”
— Jiro

This article originally appeared in ProductCraft.

Why we are now in the “Golden Age of Product Management” 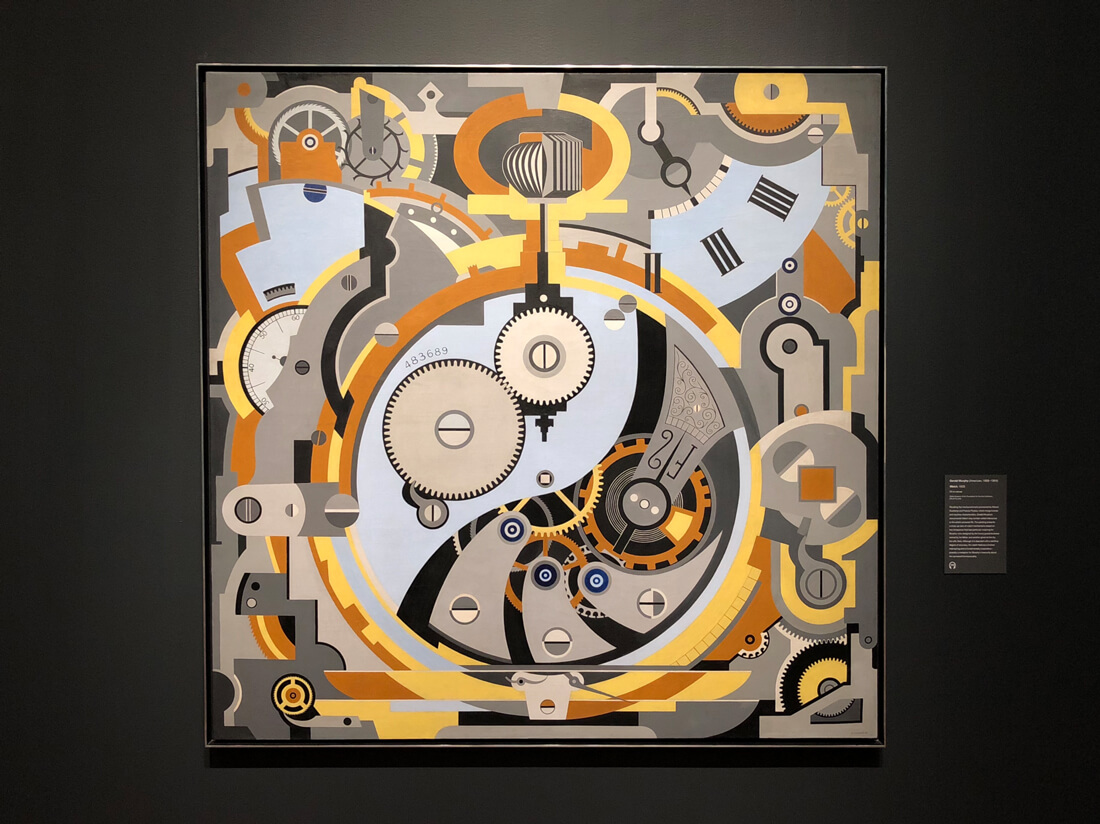